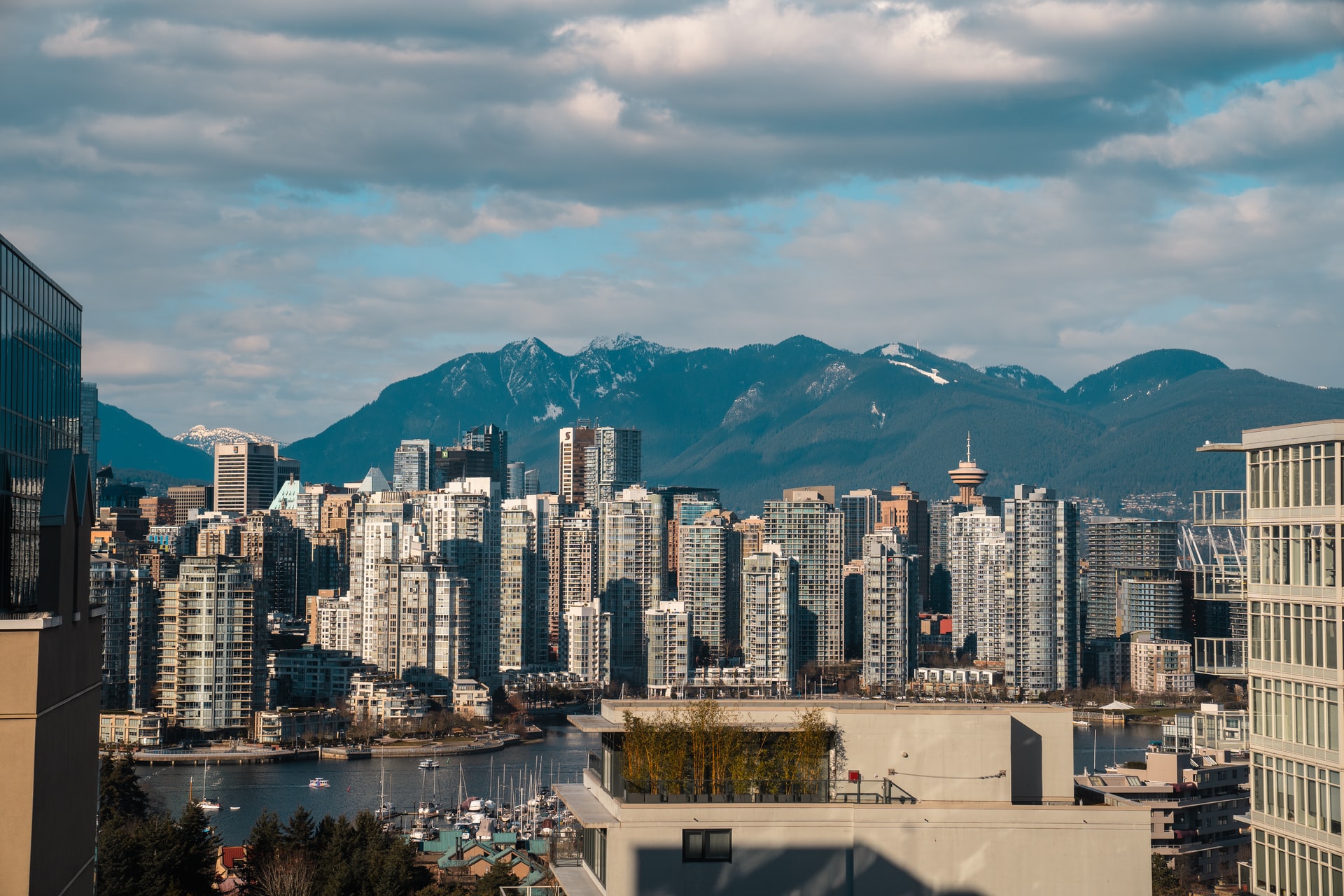 Here is a look back at the Provincial Nominee Program invitation round results published this past week.

Here is a look back at the Provincial Nominee Program invitation round results published this past week.

For instance, PNP candidates with Express Entry profiles who receive a nomination get 600 points added to their score. They also become eligible to be invited to apply for a PNP-specific round of invitations. In the latest Express Entry draw held this past week week, Canada invited 589 PNP candidates to apply with Comprehensive Ranking System (CRS) scores of at least 741.

Over the past week, three Canadian provinces released results of invitations issued to immigration candidates as part of their PNPs. Here is our weekly summary of the most recent PNP draws.

Book a free consultation with our experts

Express Entry candidates needed a CRS score of at least 382 in order to be invited to apply for a provincial nomination from Alberta.

Factors that increase the likelihood of being nominated include: having work experience; a Canadian education; or a job offer in Alberta. It also helps to have a family member already living in Alberta, such as a parent, child, or sibling.

Candidates also need to meet the eligibility requirements for Express Entry. The minimum CRS score required to be considered is 300. Express Entry candidates may receive an invitation if they state in their profile that they have an interest in moving permanently to Alberta.

The British Columbia Provincial Nominee Program (BC PNP) held its weekly round of invitations on May 24. A total of 137  BC immigration candidates received invitations to apply for a provincial nomination.

A total of 115 of these candidates were invited through a BC Tech draw. Candidates invited through BC’s Tech draws must meet the requirements of one of British Columbia’s Express Entry BC and Skills immigration categories, which are managed through the Skills and Immigration Registration System (SIRS).

Candidates who received invitations in this draw were from the Skilled Worker and International Graduate subcategories and needed a minimum provincial score of 85.

The province also held two other draws for candidates in targeted occupations. A total of 11 early childhood educators who may qualify for the Skilled Worker and International Graduate sub-categories were invited. BC also invited 11 healthcare professionals who may be eligible for the Skilled Worker, International Graduate, or the Entry Level and Semi-Skilled sub-categories. In both of these draws, candidates needed a minimum provincial score of 60.

As a special immigration measure for citizens of Ukraine, the Manitoba Provincial Nominee Program (MPNP) holds periodic draws to invite them to apply for provincial nomination.

This is to assist people affected by the Russian invasion of Ukraine to come and live in the province. The province has conducted three of these special invitation rounds since mid-March.

The most recent one took place on May 20 and saw 13 Letters of Advice to Apply (LAAs) issued with a minimum score requirement of 60 points.

To be eligible, candidates also had to have a minimum of CLB 4 in each language category, a valid language test and an established connection to Manitoba like a close relative, previous employment or studies in Manitoba.

How to immigrate to Canada from South Africa

Get a Free Assessment